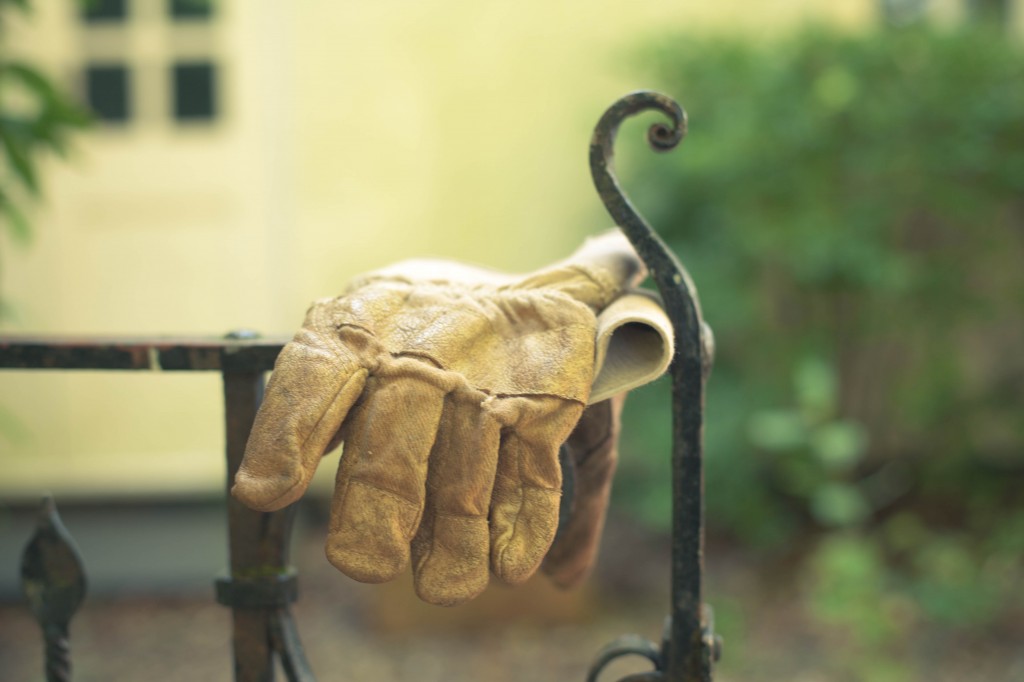 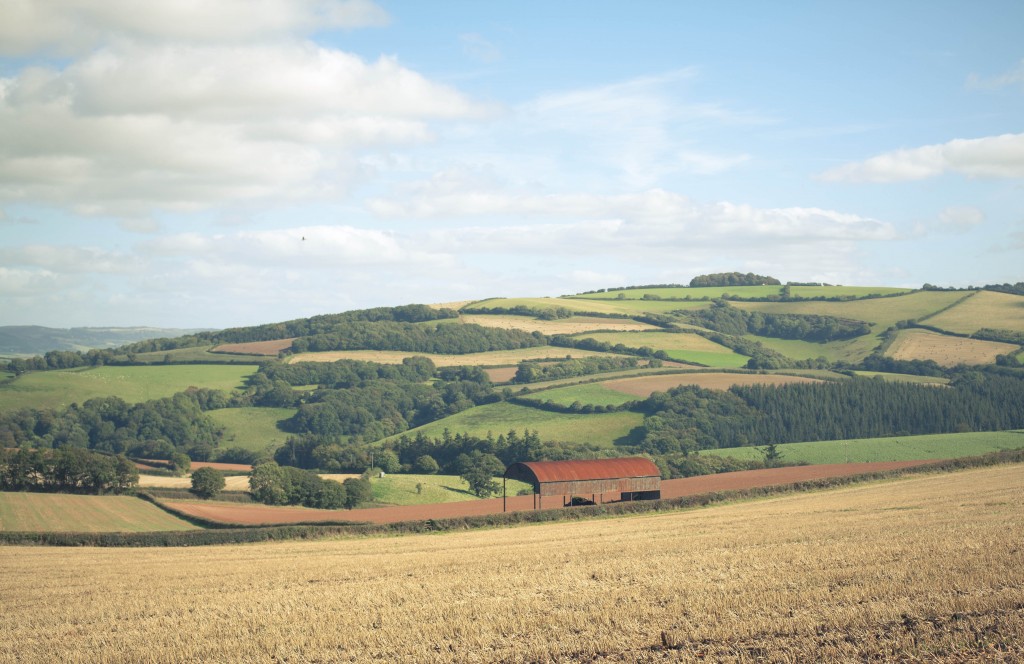 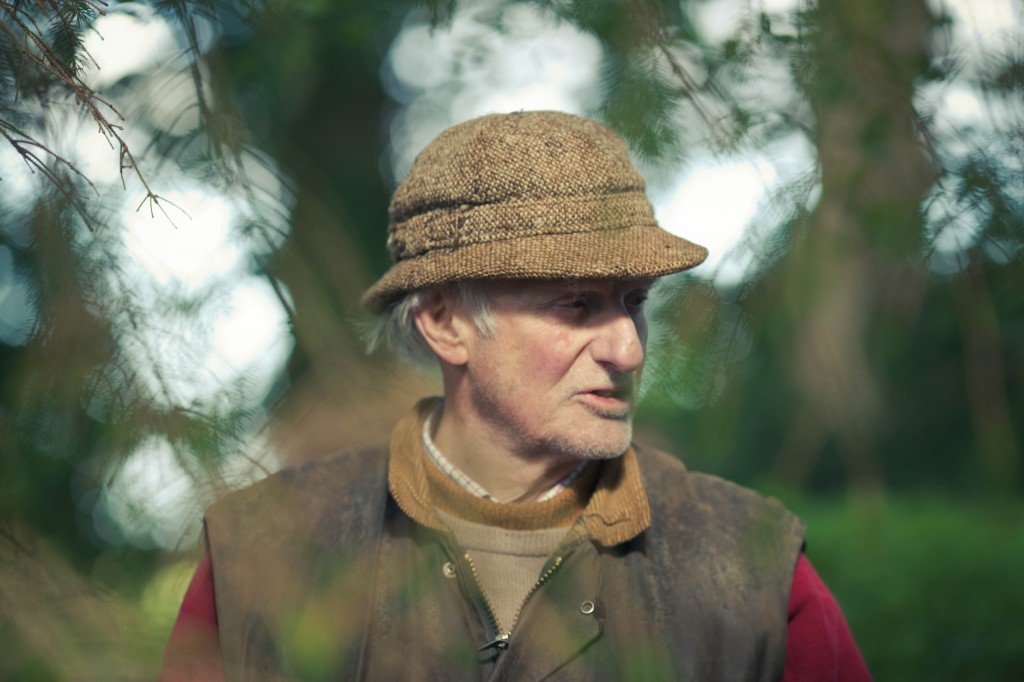 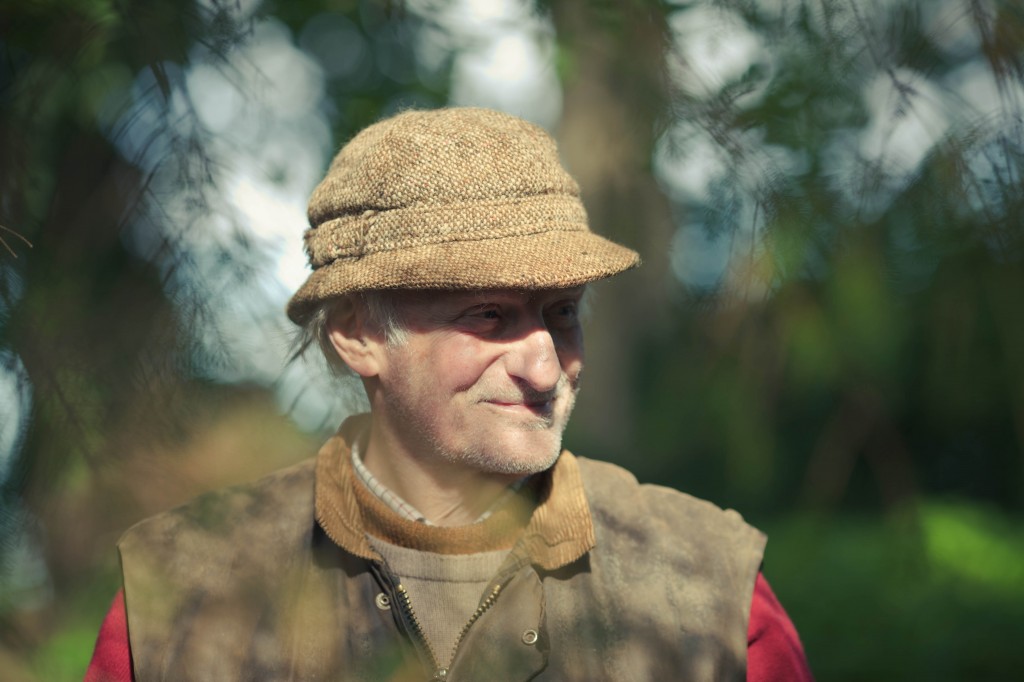 Hiding behind evergreens nestled in an English garden.

His stories spilled over into eager ears.

His eyes thin slices of wisdom.

His wrinkles story tellers themselves.

He crafted remembering’s of his journeys in war and living in foreign countries.

He told me of the hot summer days in Singapoore when his only solace was an open window.

He told me of living in Hong Kong and how strange it is to see photographs of this enormously alive city.

(It wasn’t such a place when I lived there he exclaimed.)

Then he came upon his favorite story:

It was like a love letter the way he described her. A great magic Island untouched by western culture.

It was magic, he told me, like a fairy land. He spoke in hushed tones.

Almost as if he was still in those years and his voice was only but vibrations soaring through time to find me in a lush garden.

-In many ways he inspired me to pursue my dreams with bold thankfulness.

(You may meet someone ex-ordinary at any moment, who will change your life. Pay attention!)