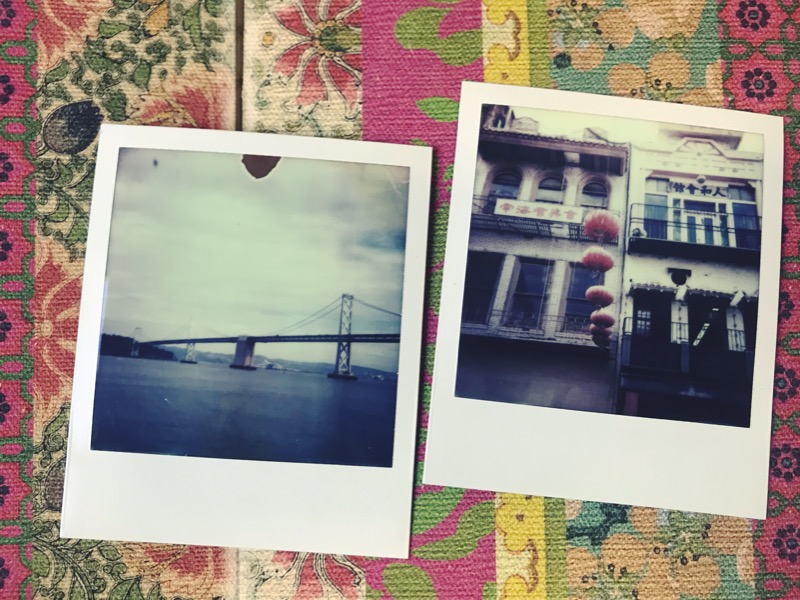 I knew I was in trouble when I got up for my 6:30am flight for California and for the first time staying by a mans side… your side… sounded more fulfilling than traveling. 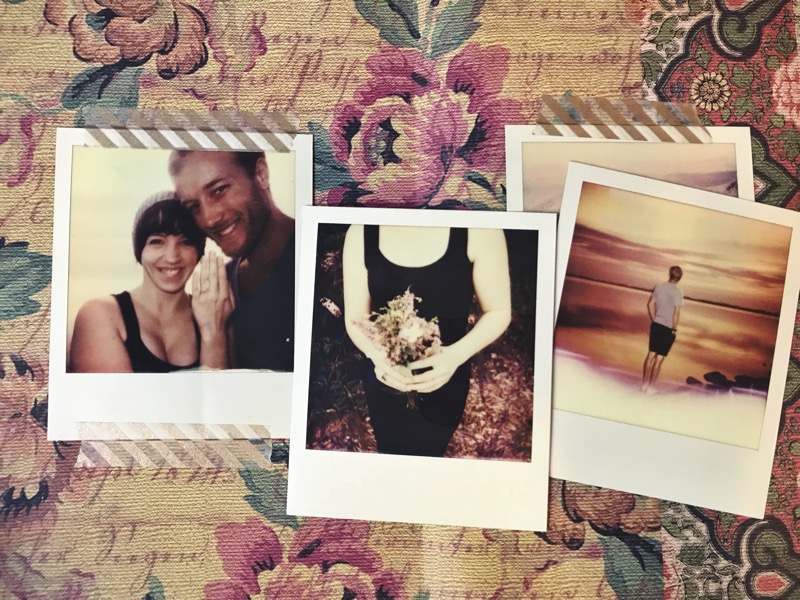 Almost exactly one year later you took me to watch the sunrise. You pulled out a beautiful custom ring and said sweet nothings.

You asked if I would go on an adventure with you… 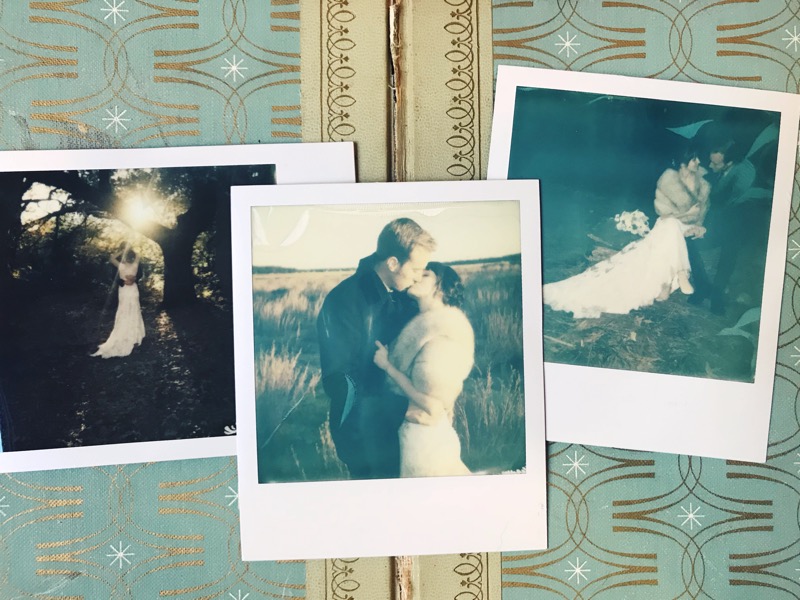 Two and a half months later we were married in my aunts backyard under gothic trees and surrounded by immediate family. 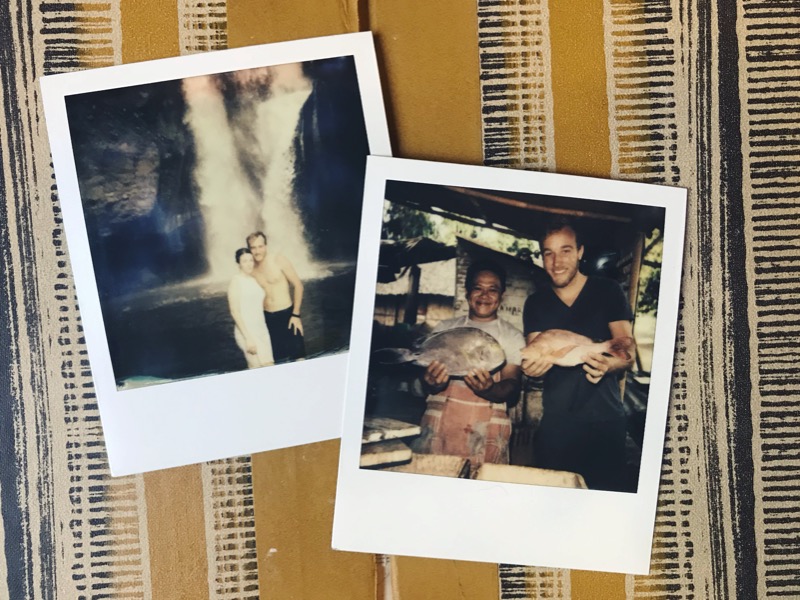 We spent our first Thanksgiving as husband and wife on our Honeymoon in Indonesia. Island hopping, scuba diving, exploring spice markets and swimming in waterfalls. 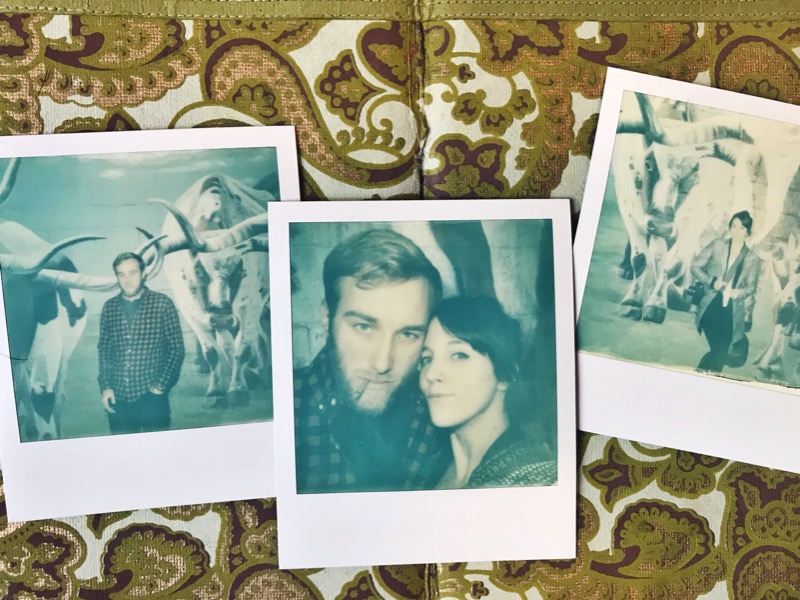 Our first Christmas married we moved into our apt. We nested. We grew. We decided we had to do something to get the future we wanted.

The very next fall we would celebrate our first year anniversary over a phone call while you were in boot camp. 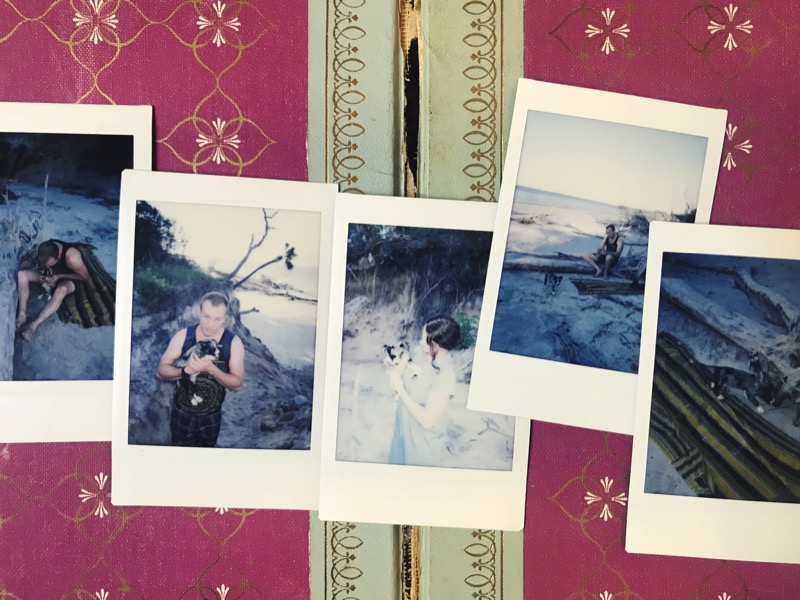 We moved to Florida for our first station. You bought me a beautiful puppy whom would keep me sane during all the long days of duty/deployment. 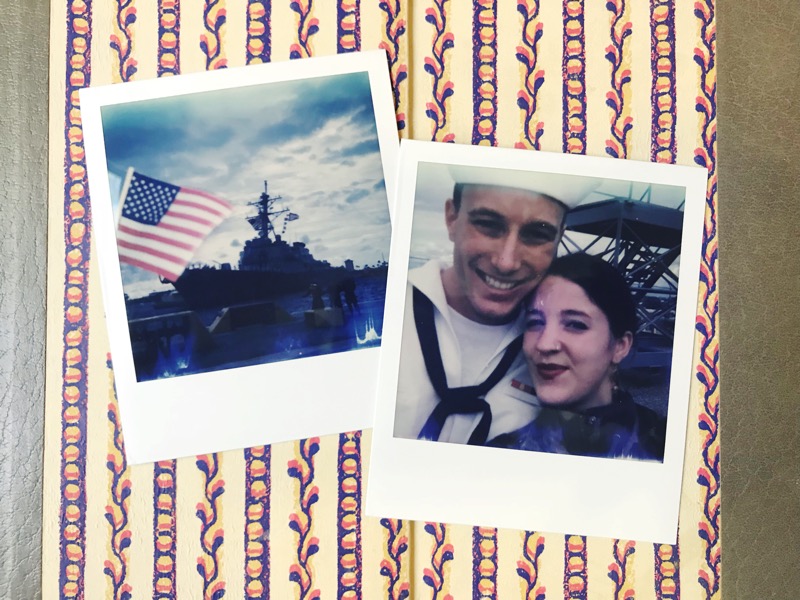 Watching the ship pull in is one of the most emotional moments of anyones life.

Goodness the longing for your arms around my body, to feel the warmth of you being near.

Its unbearable and perfect. 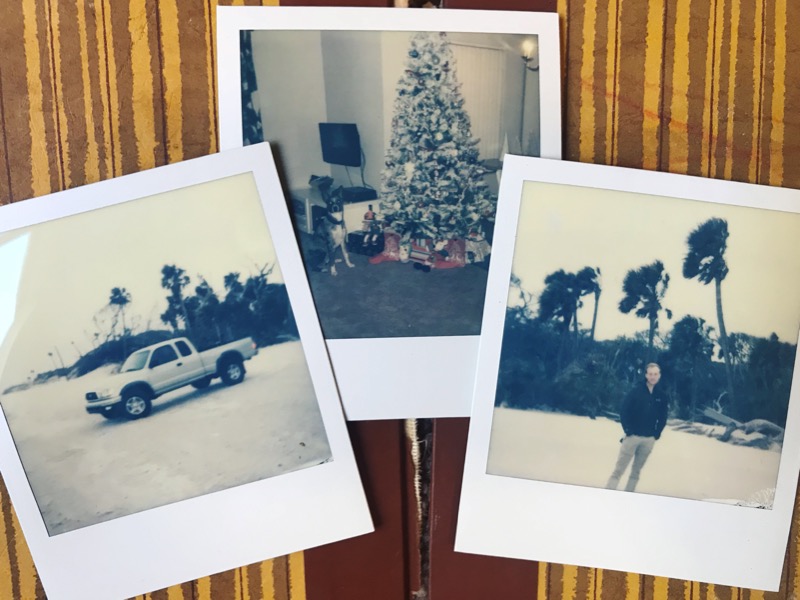 We spent our second Anniversary and Christmas exploring Florida and spending time just us. We didn’t know what the next year would hold. 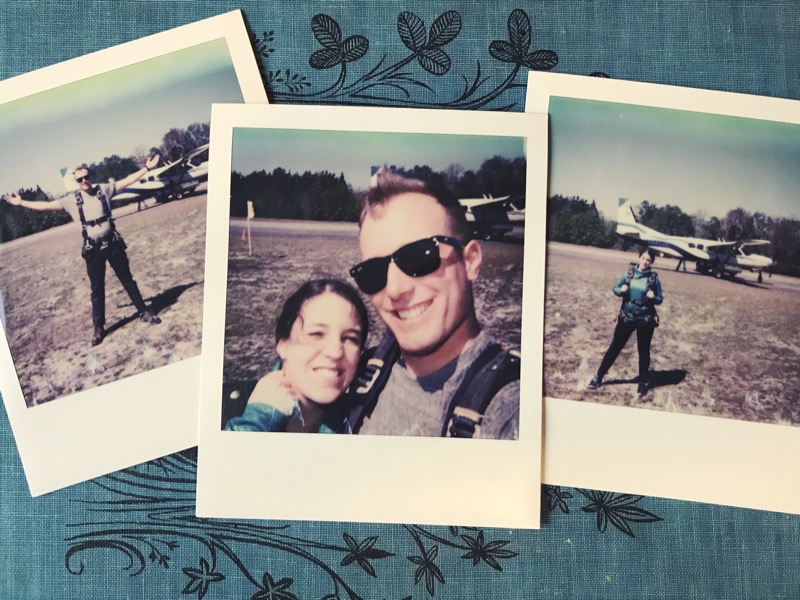 While this was the hardest year yet together… We still pushed through and managed to have some incredible experiences.

We jumped out of an airplane for your birthday. 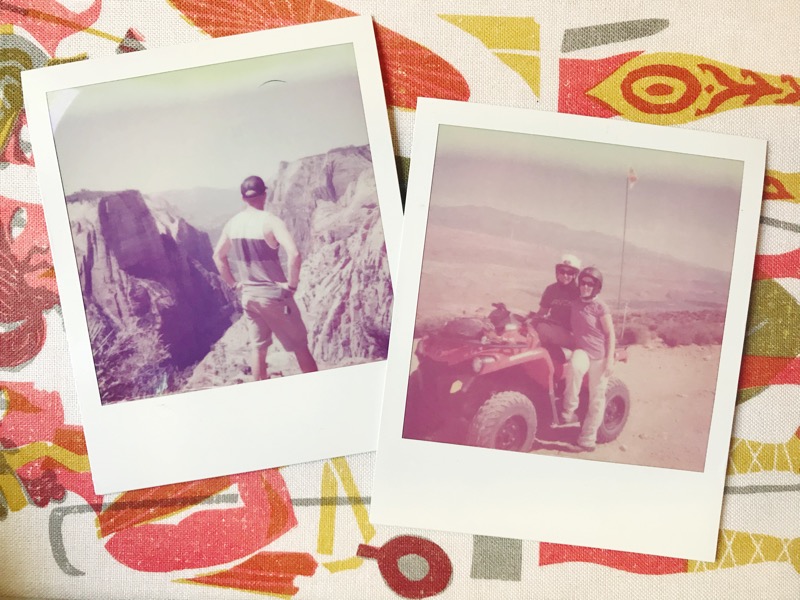 We bought a second puppy. We hiked through Zion. We rode a jet ski through Lake Powell.

We rode an  ATV through the Mojave Dessert. We watched the sunset over the Grand Canyon.

We made a lot of memories.

Basically… We Made It…

We made it to our third anniversary.

Were here. We still love each other more than anything in the world.

We fought hard to get here didn’t we?